Jerry and Caroline Turner, along with their four children, have been part of the Trinity family since 2004. Jerry became an elder in 2005 and is the the Executive Principal of a Multi Academy Trust in Hertfordshire. Jerry is a cultural reformer and has the privilege of engaging with and equipping many educators and teachers to create environments where children and staff flourish. 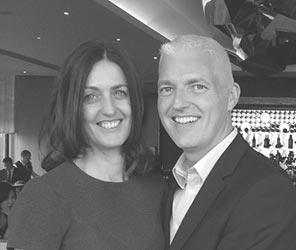 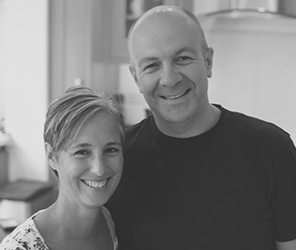 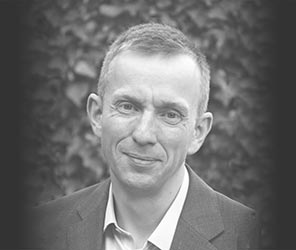 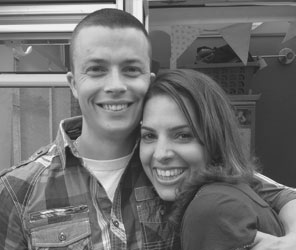 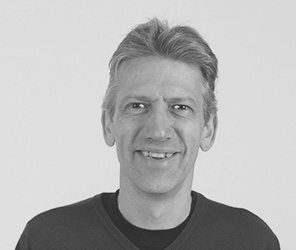